If you code, you often need to understand code written by others.
Understanding Code can be more easy if you have some Documentation.
But you really don't want to write some txt Files for Documenting your code.
If you code in Java you may now Javadocs.

But if you work with Doxygen you will fast recognize Doxygen generates every time a new Documentation for every single Project.
A solution is to take all your Projects in one main Project. But that´s not really clean. There are options to load custom Headers and other fancy stuff.
But it was not the option I have searched for.

So I wrote a Generator call GenDoxy that connects to your VCS and generates Documentations for all Repositories. A Python Script is neat, but a self-updating Docker Container is neater. To customize the Documentation just edit the Dockerfile and build the image your-self.

So ok, now I have 500 different Documentation Folders with their own Website. Thats not really a Documentation System Right?
So why don't have some small PHP Pages that lead you to the Documentation Pages you want?
Guess what, i wrote them.

The Installation of this Documentation Pipeline is super easy and can be done in round about 30 Minutes.

For the complete Setup you have 2 Steps to take: 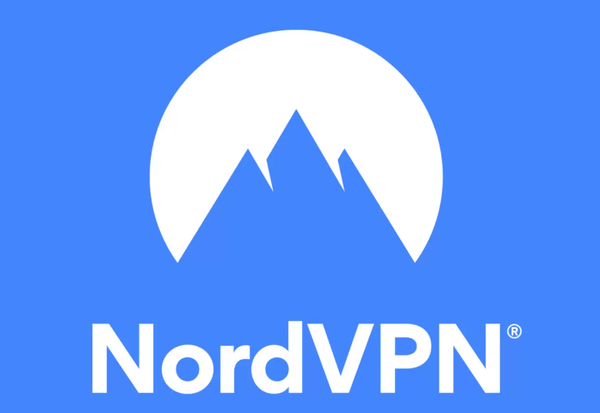 If you are using the NordVPN Linux Version you maybe experienced that NordVPN is overwriting the resolv.conf when you connect to a VPN. For me it happened when i used the nordvpn-bin from the AUR. So after i disconnected from my VPN i have realised that i can´t

As you may heared Dockerhub has cancelled automated builds for free Accounts. They described the reasons in this Blog Post: Mostly they had problems with People abusing their automated build system for mining cryptocurrencies. I loved the automated builds, because they made it very easy to deploy applications fast. But 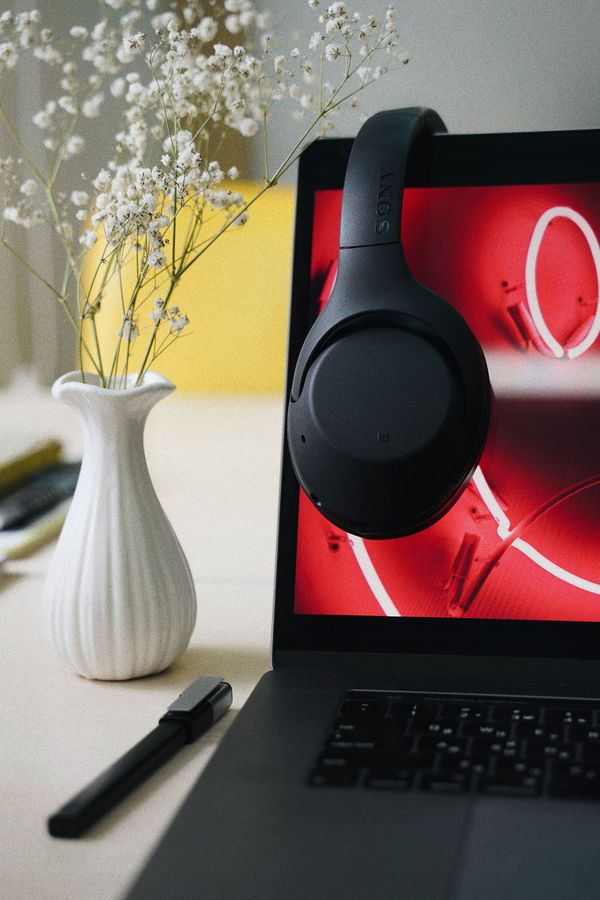 I have the Sony WH-1000xm3. I bought them a couple of years ago and they are great. I really love them. The Noise Canceling was fantastic years ago. Maybe its currently outdated, but i love them either. But there where some Problems on Windows i had two devices one for